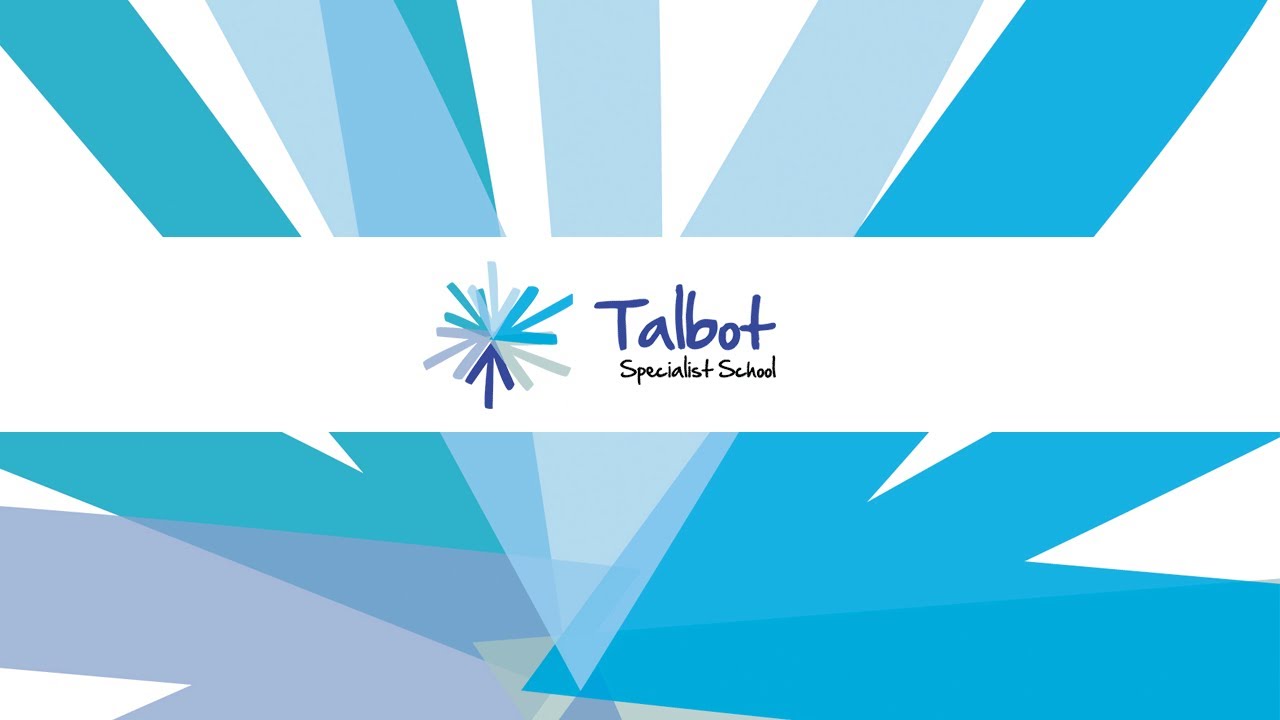 I am the Vice Principal at Talbot Specialist School, a secondary special education school for cognition and learning difficulties. We had some prior knowledge of Clicker, having had Clicker 5 in the past, but decided to look into the latest version.

We arranged a staff meeting where we had a consultant from Crick Software come along to do some training with us and demonstrate the latest features. Afterwards I said, “right, let’s buy it,” because it’s obviously so much easier and quicker to create grids, there are so many more online resources – and now all the staff members use it within their classroom practice.

We use Clicker a lot for our students who need support with speech and language difficulties. I’ve worked with the Speech and Language Therapists to create resources for students for their morning work and communication goals on their IEP (Individualized Education Program).

We’ve also used Clicker with children who are non-verbal, giving them a voice, like a communication tool. These are children who are non-verbal not because they can’t speak, but because they’re choosing not to speak. We give them Clicker and tell them that when you put a period after a sentence it will talk for you, and because of that we’ve had lots of lovely reactions, like lots of smiling, lots of hugging, lots of high-fiving. We’ve had children who are starting to speak and say simple words, gaining confidence by having given them a voice and realizing that they are having that input into the lesson. It’s given them confidence to think, “I’ll give it a try now…”.

We also use Clicker Books a lot because we can have it on a big smart board where the students can draw their covers on that. Using Clicker Books, our students can create something of their own, which is brilliant. Our students also use the Clicker Board mind-mapping tool, with their central character in the middle, so that they can plan and sketch out their story ideas… It’s just a lot friendlier, I think, and much more accessible for our learners.

We give them Clicker and tell them that when you put a period after a sentence it will talk for you, and because of that we’ve had lots of lovely reactions, like lots of smiling, lots of hugging, lots of high-fiving.

There are other literacy tools out there, but what we found was that they’re just not suitable for some of our students. It’s also not as infantile as others can be – it feels age-appropriate for our students, and mainstream children as well. I like the fact you can differentiate for the child that you’re working with. For example, with the Predictor you can tailor it to suit different children’s needs; some of our children can’t choose from a list of six or seven options – they might only need one or two. We can make the program fit better with their individual reading and writing goals.

Although I use it a lot with children who have special needs, the good thing about Clicker is that you can use it with both children who have special needs and those who don’t. A child doesn’t have to have a disability or a need to use Clicker because it’s useful and engaging for every child. I think that’s the nice thing about it - it’s not seen as something that only special education students can use, but all children in any setting, too.

One of the improvements I really appreciate in the latest version of Clicker is the inclusion of realistic children’s voices for the speech feedback. The students have really taken to the "Harry" and "Rosie" voices, and although it’s something so simple, it’s so effective. So not only can you now change the voice to suit a particular child’s preferences, but you can also change the pronunciation of words to get it to read the child’s actual name. We have children with names that text-to-speech software typically finds difficult to say, like Rihanna, so I love this new feature. Particularly for children with autism, that’s had a significant effect on them wanting to use Clicker.

I also really appreciate the Document Analysis where you can see how the children have tried to fix a word or sentence. That’s really worked for us because with the phonics that we do with them, the Analysis shows us that they’re actually using it. It also fits in really well with our reading program, Lexia.

One of the improvements I really appreciate in the latest version of Clicker is the inclusion of realistic children's voices for the speech feedback... Particularly for children with autism, that's had a significant effect on them wanting to use Clicker.

In our networking with other schools where our teachers go out with Clicker on a laptop, we’ve found that they’ve got Clicker 5 on one computer or laptop. We always tell them that it’s worth paying for the upgrade, that we will come and sit with them to show how easy it is, or we’ll invite them into Talbot to show them how easy it is. We tell them that it will make their lives so much easier, and that it will have a significant impact on any child’s literacy and engagement levels, whether they’ve got special needs or not. Once they’ve seen it in action, they’re convinced!