A study was undertaken by Angus Council (a UK school district) throughout eight of its elementary schools to investigate the impact of using Clicker to support writing. Clicker was used to support children across the ability spectrum, including those who usually had no additional support, and those who had significant levels of additional support.

The study analyzed work produced by the children and found that students experienced significant benefits from using Clicker, throughout all eight schools. This was consistent for students of differing abilities and differing levels of experience using the software.

Some of the key findings include: 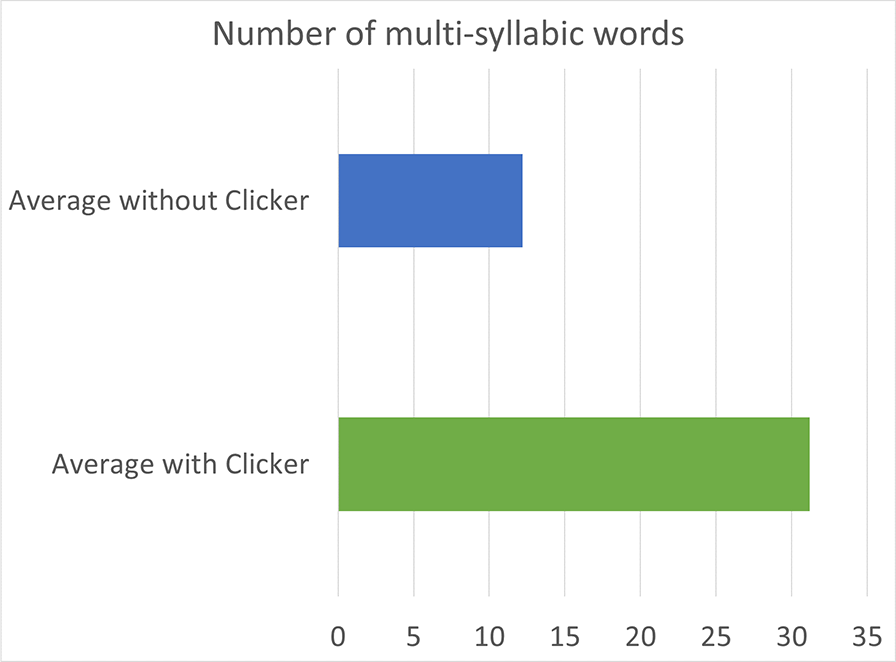 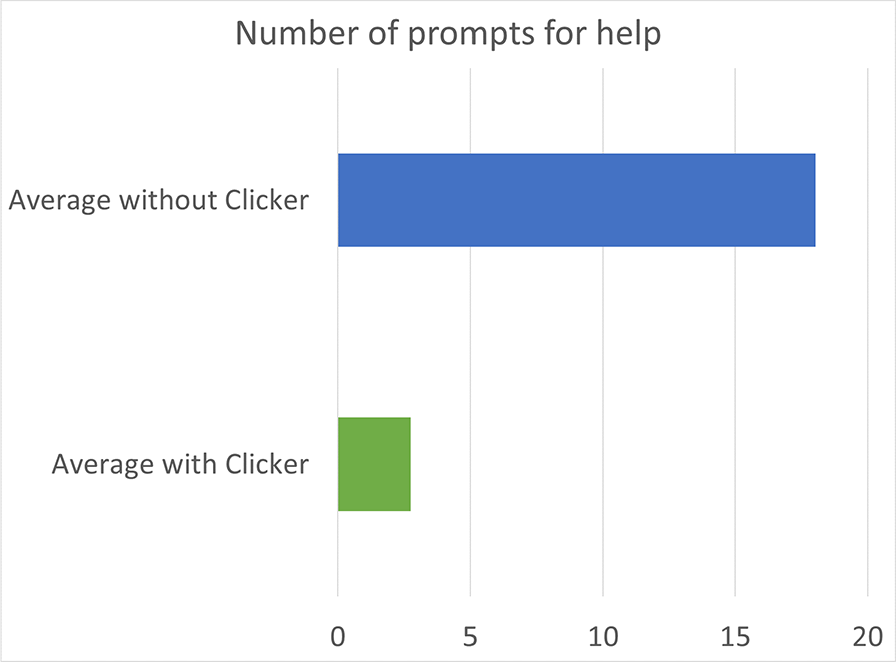 Feedback from both teachers and
students has been extremely positive: 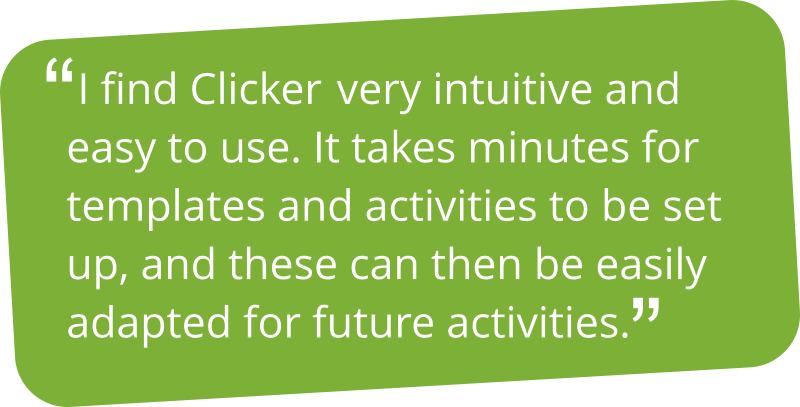 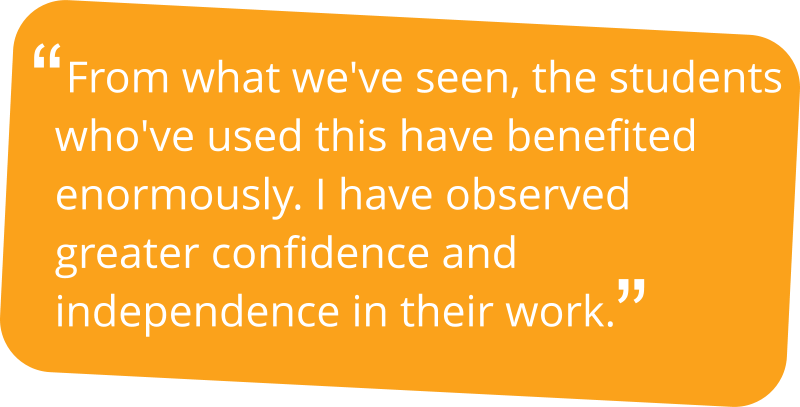 This study was overseen by Katrina Hands, an Assistive Technology Teacher for Angus Council. You can read her report in full here.

Katrina has been working as an ASN teacher for 12 years and also has experience of teaching in all stages of school. Additionally, she has a computing background, having worked in the School of Computing at the University of Dundee. While her main focus is using assistive technology to help pupils with additional support needs, some software, in Clicker, are proving beneficial for pupils of all ages and abilities within the primary school setting.